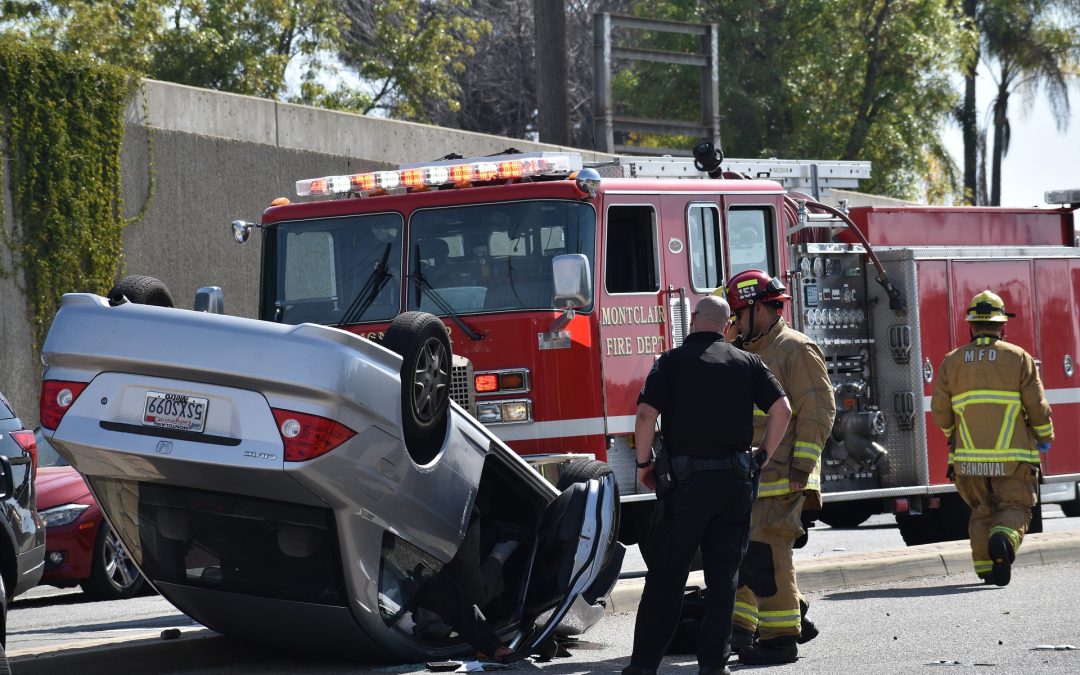 A head-on collision occurs when the front end of one vehicle impacts with the front end of another vehicle that is traveling in the opposite direction. As per the National Highway Transportation Safety Administration, only about 2% of all auto accidents are head-on collisions, but head-on impacts are probably the most dangerous type of crashes that motorists can be in. Not only do they result in a disproportionately high percentage of fatalities, but they also rank high on the severity of injuries suffered by drivers and passengers.

Head-on collisions are categorized as lane departure accidents. They occur when a driver fails to stay in his or her lane of traffic and crosses into the oncoming lane of traffic. Sometimes, head-on crashes even occur in wrong-way entries like on a highway ramp or a one-way road.

What Makes Head-On Collisions So Dangerous?

Safety features like crumple zones, airbags and seat restraint systems are no guarantee that a person is going to walk away from a head-on crash without a scratch. What comes to issue is the speed of the vehicles. Two vehicles traveling in opposite directions at 50 mph will have the force of an impact at 100 mph. Even if a person suffers no cuts, bruises, dislocations or fractures, a likelihood of internal organ damage exists. Two major causes in head-on crashes are drunk driving, drugged driving or a combination of both. Crashes involving impaired drivers often happen at higher than normal speeds, and head-on collisions are no exception.

Other Common Causes of Head-On Collisions

Motorists in and around Spokane need to be aware of what causes head-on crashes so that they might avoid them. Aside from driving under the influence, here are a few common causes of head-on crashes:

Just a few days ago, two people were killed in a head-on crash on Interstate 90 near Moses Lake, when a car being driven eastbound by an 87-year-old man crossed into westbound traffic and collided head-on with an eastbound cargo van.  The driver who crossed the highway into oncoming traffic was not wearing a seat belt. As the investigation of the crash continues, it’s presently unknown if the man suffered a medical event that caused him to lose control of his vehicle.

Given the magnitude of the impacts in these crashes, injuries suffered by victims of head-on collisions are usually severe and require immediate emergency medical treatment. Here are a few examples of those injuries:

If you were seriously injured in a head-on collision, or if you lost a family member in a crash in or around Spokane, don’t give the opposing insurance company any kind of a written or recorded statement. Its objective in getting that statement is to attack your credibility in the future. Washington law doesn’t require you to give that insurer any type of a statement without an attorney being present on your behalf. Contact our offices instead to arrange for a free confidential consultation with a dedicated and skillful Spokane car accident attorney from our offices. We promise to answer your questions truthfully and advise you on all of your legal options too. Contact us right away after you or a family member have been the victim of a head-on collision.