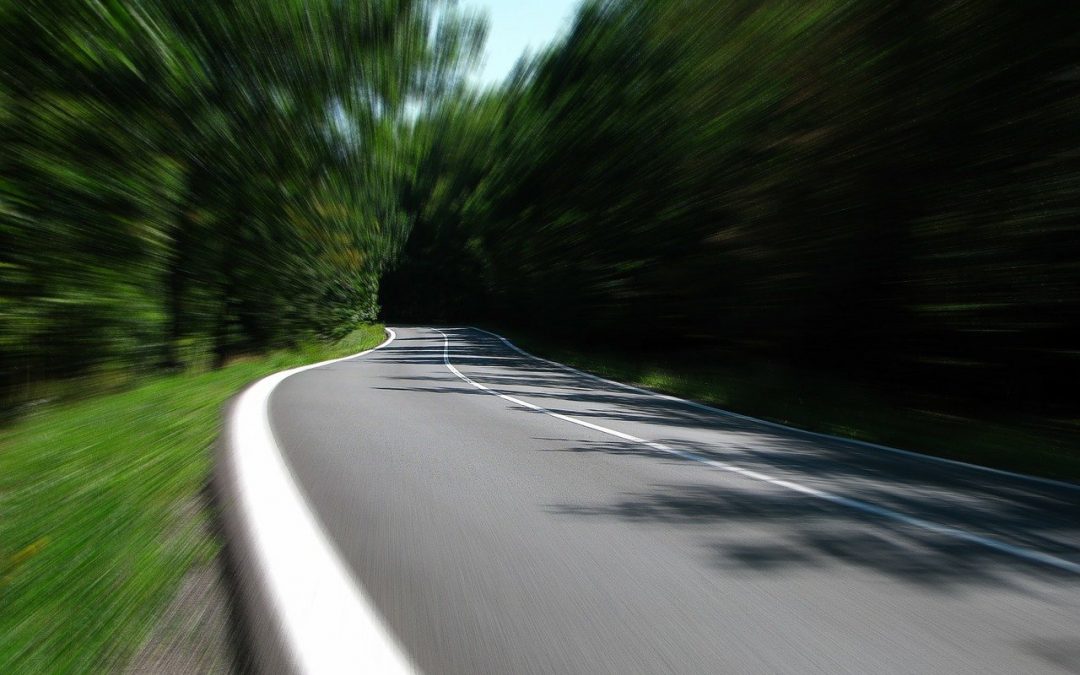 Most two-lane highways provide motorists with little protection from traffic coming from the opposite direction. A few feet may be all that separates two vehicles passing each other.  The slightest mistake by a driver can put a vehicle on course for a head-on collision.

The dangers are only magnified when a motorist makes the indefensible decision to drive while impaired by drugs or alcohol.  Suddenly, just staying in one’s own lane becomes a challenge and a veer into oncoming traffic becomes more and more likely.

The Idaho Transportation Department tracks the consequences of these tragic choices every year. In 2017, they found that someone in Idaho was killed in an impaired driving crash every 4.6 days. Overall for the year, there were just over 1,500 accidents attributed to the use of drugs or alcohol. Those accidents led to 80 fatalities and left 218 people with serious injuries.

A Spokane Valley man was tragically killed in a crash involving multiple vehicles in Bonner County Tuesday afternoon. The Spokesman-Review reported the accident happened around 12:50 p.m. on U.S. Highway 95 about six miles south of Sagle on February 23, 2021.

Police believe a 44-year-old driver from Clark Fork in a Dodge Shadow was under the influence of alcohol while traveling southbound. The Dodge Shadow veered across the center line in a curve and struck a Ford Fiesta head-on. The 69-year-old man from Spokane Valley driving the Ford was flown to Kootenai Health but was pronounced deceased upon arrival.

The collision also forced a Subaru Outback off the road to avoid the crash. The vehicle ended up hitting a post. Two women were inside the Subaru. It wasn’t immediately known if they were injured.

Investigators are considering charges of aggravated driving under the influence and vehicular manslaughter against the Dodge Shadow’s driver.

After tragic highway accidents, the families left behind can wonder how to find justice for their loss, especially when an at-fault driver makes a reckless decision that causes such a tragedy.

In these heartbreaking cases, the insurance provider for the driver responsible can be called upon to provide for the family and protect them from financial damages in the wake of an accident. A wrongful death claim can be filed on behalf of the family to get help with ambulance fees, funeral expenses, and estate settlement costs.

This claim is a civil lawsuit that will be separate from any criminal trial a DUI suspect may be facing. The wrongful death claim can move forward no matter where the criminal proceedings stand. It’s a claim designed to protect a family from the hardships that arise after a terrible accident. These costs can serve to burden close relatives at a time when they should be allowed to grieve their loss.

Established in Spokane in 1948, Crary, Clark, Domanico, & Chuang, P.S. is licensed and practices in both Washington and Idaho. We are committed to providing families with the absolute highest quality legal representation and protecting their interests at such a difficult time. If our Wrongful Death Accident Attorneys represent your family for an accident case, you have our assurance that we will use our absolute best efforts to win your case. Contact us for a free, confidential consultation and case evaluation. We will only offer your family advice that is in their best interest.