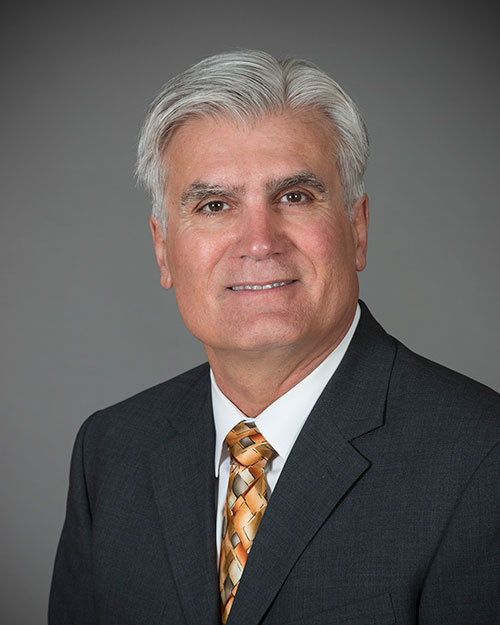 Mr. Crary was born in Little Falls, Minnesota. He received his undergraduate degree from St. Cloud State University in 1976. He graduated from Gonzaga University School of Law in 1980 and passed the Washington State Bar that same year. Mr. Crary is admitted to practice before the Supreme Court of Washington and the Eastern District Washington Federal Court. He was admitted to the Idaho State Bar Association in 1998 and admitted to practice before the Northern Idaho Federal Court in the same year. Mr. Crary is an arbitrator on the Spokane County Mandatory Arbitration Panel.

Mr. Crary resides in Spokane with his wife Becky. They have been married for 32 years and have three children, Aaron, Nathan, and Alicia. He enjoys a number of athletic activities that include biking, kayaking, and fishing.

Mr. Crary has represented hundreds of injured people. His law practice is litigation based and involves settlement negotiations, mediations, arbitrations, and trials. His primary focus is personal injury and medical malpractice. He represents his clients on a contingency fee basis, and if there is no recovery, there is no fee.

At Crary, Clark, Domanico, & Chuang, P.S., our personal injury, medical malpractice and product liability cases are taken on a contingency fee basis. If there is no recovery there is no fee.

Hire Experienced Attorneys, That Get Results

Send us an inquiry and we will be happy to give you a consultation!

Contact Us
CCD Law
We are still open. We are also available for remote consultations and document signing.Read more.
+