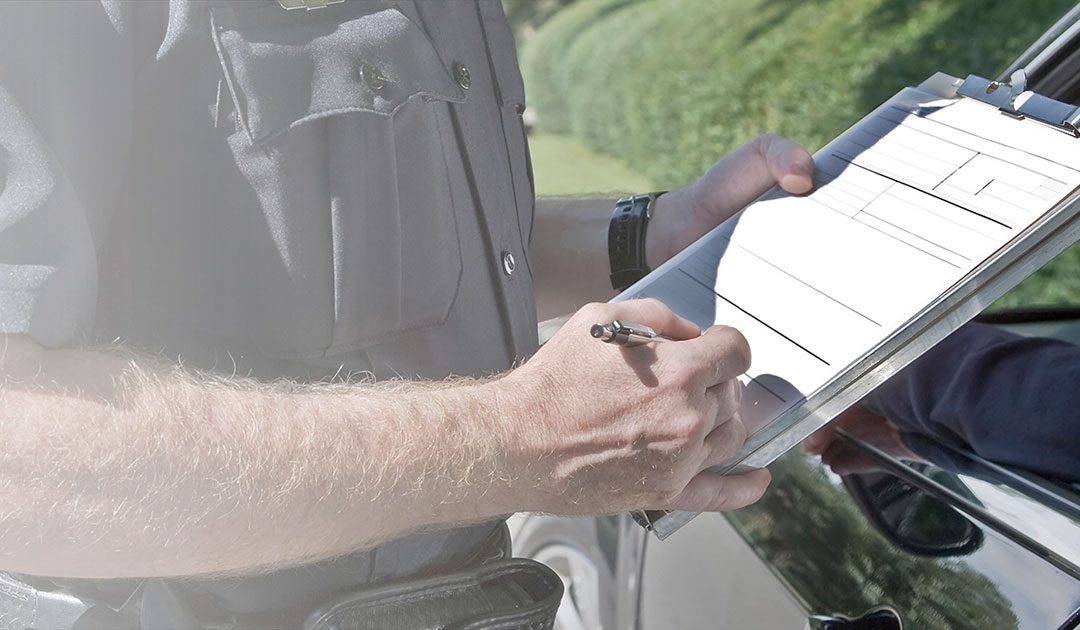 Accident victims can find themselves in a hospital room not knowing how their crash occurred and how their vehicle was involved. The anxiety and frustration can only increase if they find out the crash was the result of someone choosing to get behind the wheel after consuming drugs or alcohol.

The dangers of driving while impaired are well documented and can often prove deadly. A recent report by the Washington Traffic Safety Commission confirmed that impaired driving continues to be the single greatest factor contributing to fatal accidents in Washington State. The report also pointed to a study that found that repeat DUI drivers were 62% more likely to be involved in deadly crashes than drivers without previous DUIs.

A woman was injured after her vehicle was struck and sent into a business on Tuesday afternoon in Cheney. The Cheney Free Press reported the accident occurred along West 1st Street on March 2, 2021.

Cheney Police said a man driving a Dodge Durango was witnessed speeding before he side-swiped a Ford truck and then rear-ended a Suzuki car. The driver of the Suzuki lost control and crashed into the cinderblock wall and a garage door at Jarms Water Pump Service on Union Street.

The woman driving the Suzuki was injured and transported to a Spokane hospital. No other injuries were mentioned on the police report.

The driver of the Dodge Durango, a 37-year-old man, was arrested on probable charges of driving while under the influence and third-degree driving while license suspended.

Injury victims who have survived a DUI accident should be allowed to heal and cope with the trauma they’ve been through. To make sure they don’t have to deal with the financial burdens a collision can bring about, they are permitted to file a claim for damages against the at-fault driver’s insurance policy.

This claim can help victims cover the costs of emergency room visits, hospital stays, and physical therapy in the following weeks and months. The victim’s missed paychecks while they’ve been absent at work can also be part of a settlement with an insurance company. The physical and emotional anguish the victim has suffered through and may need counseling for can also factor into any award issued.

A DUI suspect will likely also be facing a criminal trial, but a victim’s civil lawsuit is a separate case and can proceed no matter where the criminal charges stand.

Unfortunately, car insurance companies don’t always make it easy for injured victims to get assistance paying for the costs of recovery. Insurance agents can try to shift blame to innocent drivers and even delay responding to claims so that victims will become more desperate and accept lowball settlement offers.

To protect yourself from these types of tactics, contact us at CCD Law for a free, confidential consultation and case evaluation. We will only offer you advice that is in your best interest. If our Cheney Car Accident Lawyers represent you for your accident case, you have our assurance that we will work hard to make sure you have the compensation you need to recover and get back on your feet.