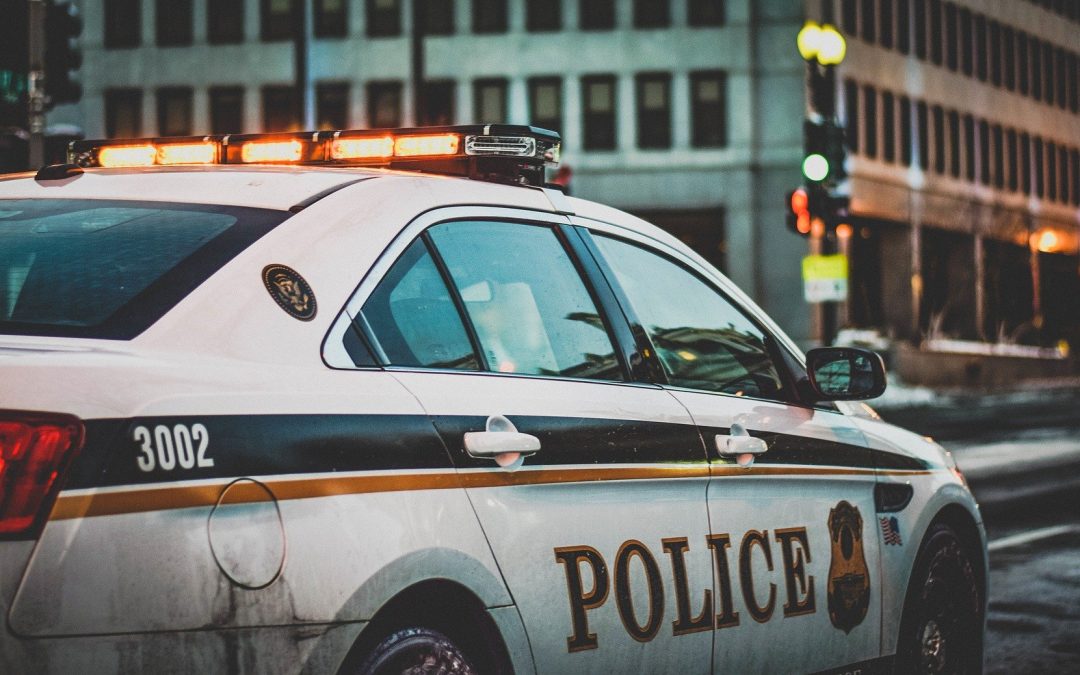 Motorcyclists in Spokane do their best to avoid careless drivers. With experience, they can often tell when drivers have become distracted and may not be showing enough attention to spot someone on a motorcycle.

That effort to stay out of harm’s way gets even harder when drivers choose to get behind the wheel after consuming a drug that can impair their judgment. The impaired driver’s erratic actions and decisions will be hard to predict. DUI drivers often don’t notice when traffic has stopped in front of them and can fail to hit the brakes to avoid a devastating impact.

A man on a motorcycle suffered major injuries after he was hit by a vehicle in north Spokane on Sunday night. The Spokesman-Review reports the accident took place around 8:45 p.m. at the intersection of North Nevada Street and East Empire Avenue on June 20, 2021.

Spokane Police Officers say a rider on a northbound three-wheeled motorcycle was turning onto Empire Avenue but had slowed to let a pedestrian cross. That’s when a vehicle traveling south on Nevada Street struck the motorcycle. The rider was rushed to the hospital in critical condition. A passenger in the vehicle was also transported to the hospital with an injury. The pedestrian was not hurt.

Investigators say the person driving the vehicle, a 25-year-old man, showed signs of impairment. He was booked at the Spokane County Jail on charges of vehicular assault and DUI.

Motorcyclists travel with limited protection in any collisions. Any driver nearby should be taking extra caution to look out for people on motorcycles, but often drivers can show little care to anyone on the road. The risk for riders only grows when drivers get behind the wheel while drunk or impaired by a drug.

Victims and their family members can file a claim for damages seeking support from an at-fault driver’s insurance company. This support can come in the form of medical care payments and reimbursement for lost time at work. A claim for damages is a civil case and can move forward even as a DUI suspect faces criminal proceedings.

The Spokane Motorcycle Accident Attorneys with CCD Law encourage accident victims to avoid offering any statements to an insurance representative until they’ve discussed their case with a legal expert. You may get a call after an injury asking for a recorded statement on what happened and details of your injury. These statements can be used by insurance agents later to weaken the credibility of your case and even shift the blame for the accident to you.

Allow a local attorney the chance to consult with you over your options and advise you on how to handle insurance requests. In fact, if you agree to let us represent you, we will handle all the communication with insurance agents and lawyers for you. Contact us for a free case evaluation today.