Accident Dangers on I-90 Near the Spokane International Airport 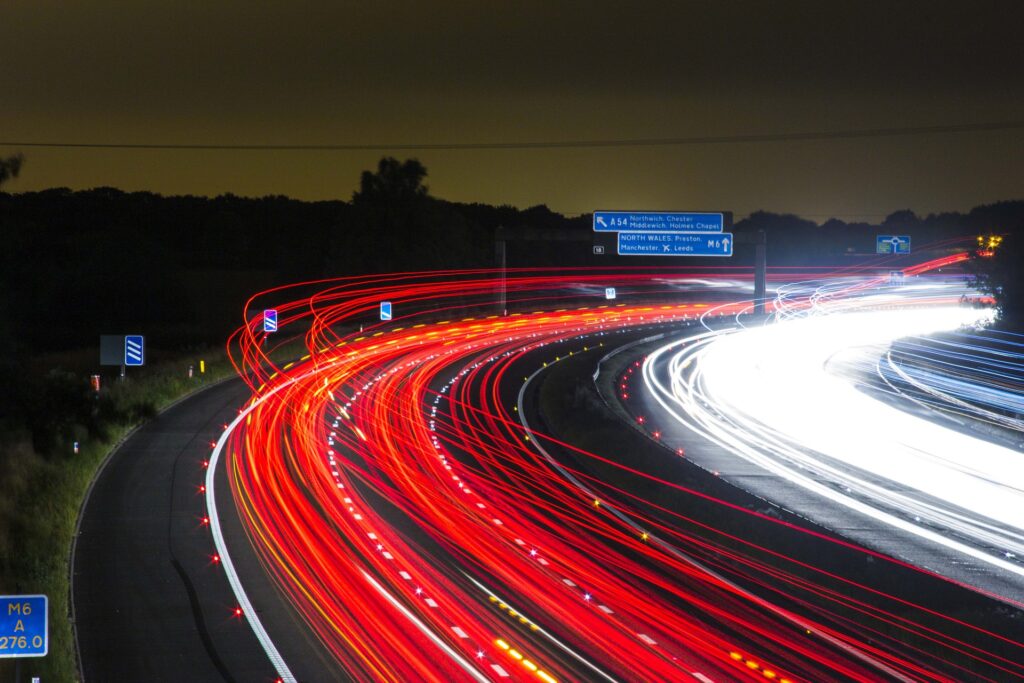 Travel on Interstate 90 is hazardous in the best of conditions. Cars travel at interstate speeds and far beyond the speed limits, making any collision that much more devastating. When drivers get careless in the lanes by looking at a cellphone or allowing themselves to become drowsy, the chances of a major accident increase dramatically. […] 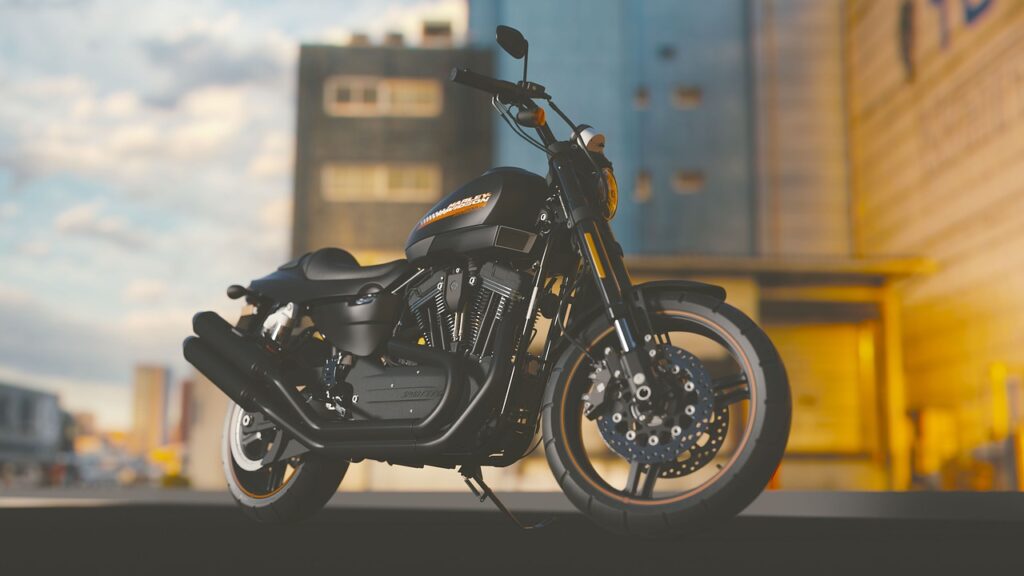 Motorcyclists in Spokane do their best to avoid the mistakes of local drivers, but they can’t always avoid crashes. Distracted drivers may switch lanes without checking blind spots and sideswipe a defenseless motorcyclist. Drivers can also make turns in front of approaching riders, leaving them no time or room to steer away from a dangerous […] 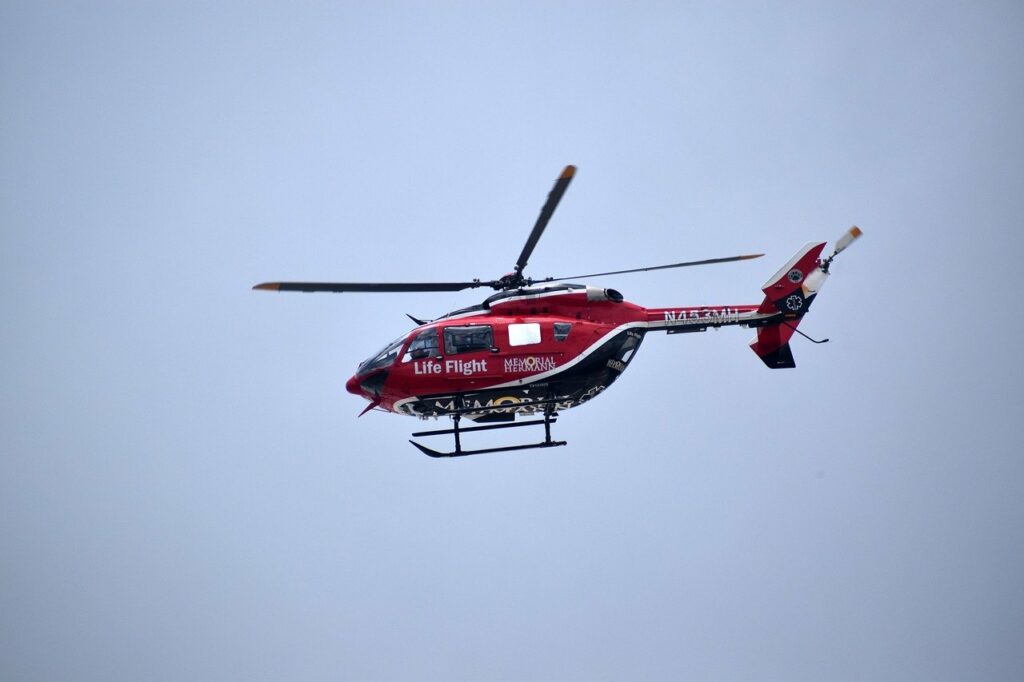 Travel on I-90 through the mountains of Idaho can be challenging enough for any driver. When the careless acts of other motorists are factored in, travel only gets more dangerous. A small mistake made at interstate speeds that also involve the curves and inclines of mountain passes can cause devastating accidents. Victims can suffer serious […] 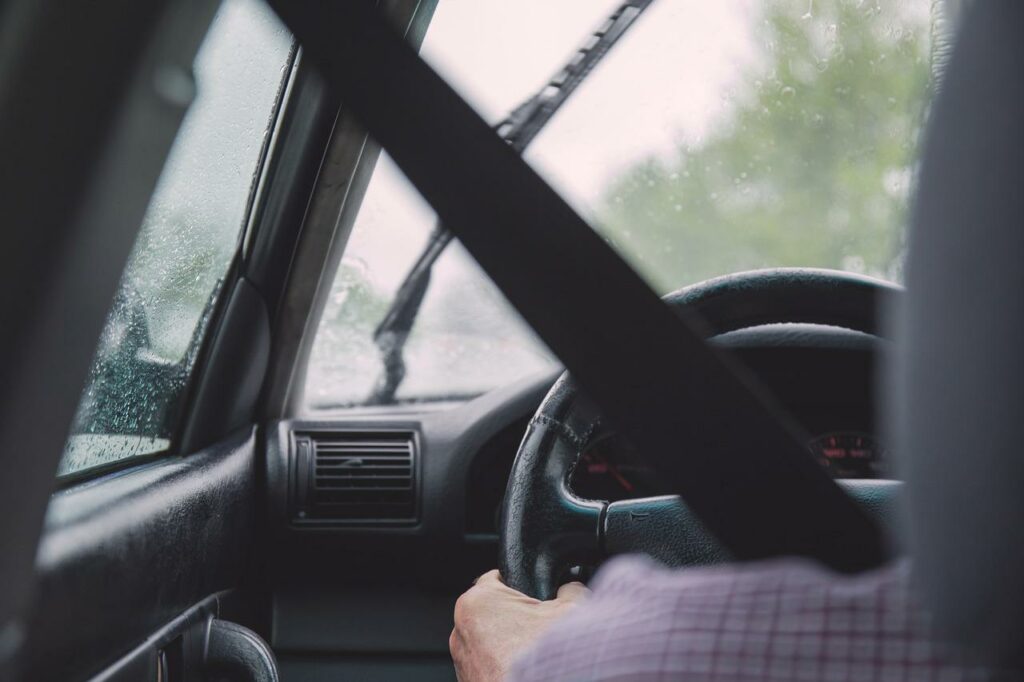 For a small city, Coeur d’Alene traffic moves at a brisk pace at any hour. Cars, SUVs, and Trucks are often traveling at elevated speeds and drivers sometimes pay more attention to their cellphones than the road ahead. Powerful collisions can occur and leave one or more vehicles sitting on their sides or roofs. A […]

Collisions on rural Boundary County highways can be devastating. Idaho drivers can exceed the speed limit and also be passing oncoming traffic with just inches of space between cars. Careless and reckless drivers can send other motorists into accidents with even a small mistake. Victims can suffer serious injuries and in the most tragic cases, […] 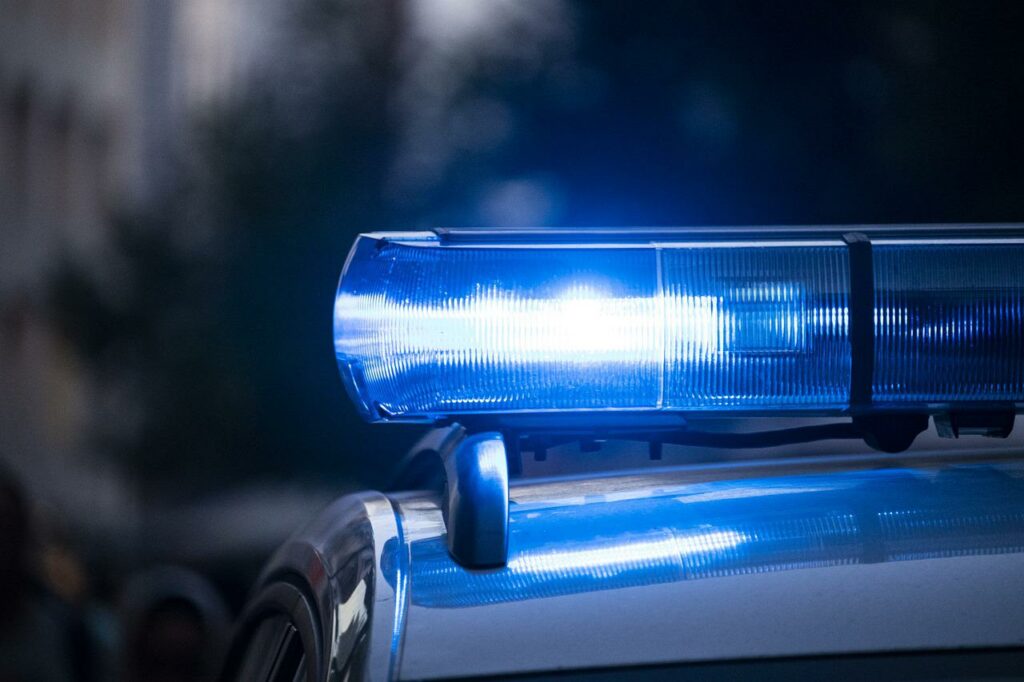 Spokane pedestrians can travel for blocks and blocks without finding a safe crosswalk to use. At night, they face the added threat of poorly lit intersections. Drivers who should be paying extra attention to monitor for pedestrians can ignore their duty to show extra care around anyone on foot. They can strike a defenseless pedestrian […]

Spokane Valley motorcyclists face extreme dangers when having to travel at night around careless and reckless drivers. Riders can often steer clear of the mistakes drivers make, but traveling around an impaired driver is especially hazardous. Someone under the influence of drugs or alcohol can make unpredictable maneuvers in a car and force riders into […]

Motorcyclists in Spokane Valley face constant threats from unfocused and careless drivers. The risks are especially high at intersections, where turning drivers often make common mistakes. Drivers can monitor both directions as they attempt to enter a roadway. They can check for cars and trucks, but not look hard enough to spot the smaller profile […]

Pedestrians face constant risk when walking the roads in Spokane, Spokane Valley, and Airway Heights. Having accessible crosswalks, lit areas, and pedestrian bridges is just one part of the equation when talking about safety for those on foot. Attentive, careful drivers are the other key to unlocking safe passage for all of those who travel […] 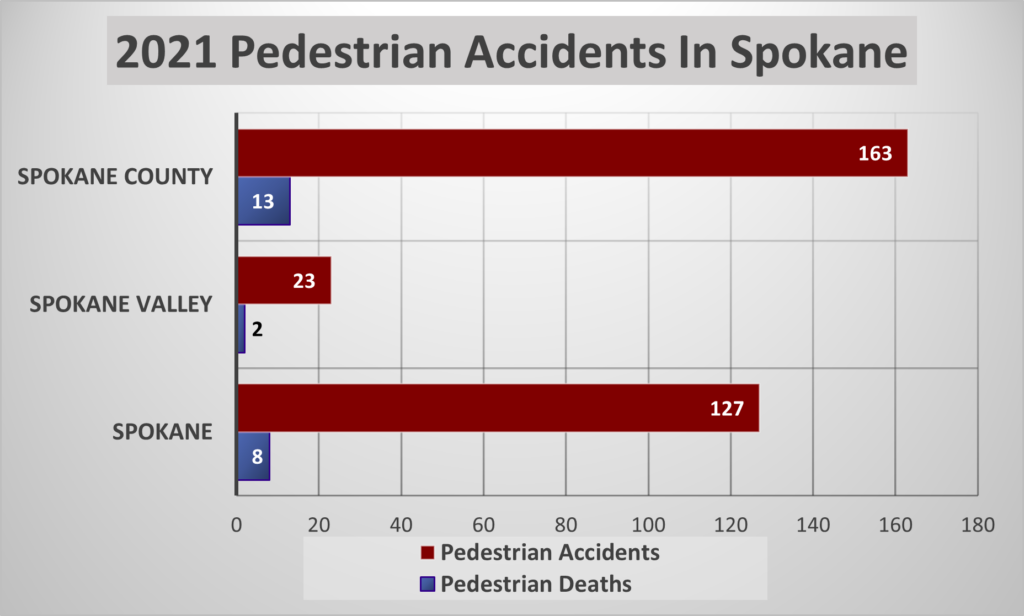 Pedestrians face constant risk when walking the streets of Spokane, Spokane Valley, and Airway Heights. Having accessible crosswalks and pedestrian bridges is just one part of the equation when talking about safety for those on foot. Attentive, careful drivers are the other key to unlocking safe passage for all of those who travel on foot […]