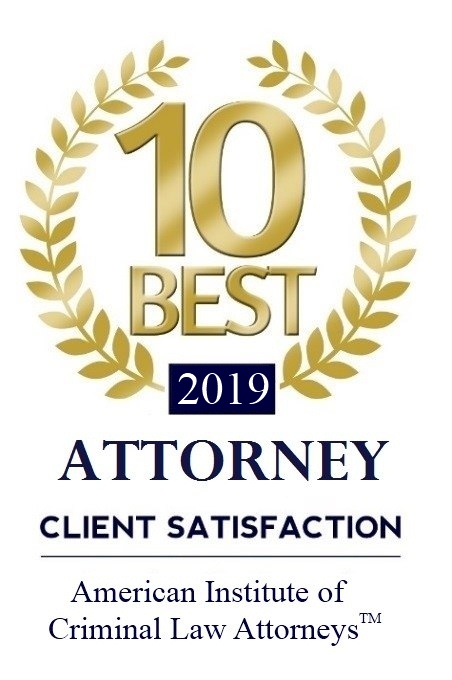 Steven Clark is a criminal defense and personal injury trial attorney, serving residents of Washington State. Steve believes that every person who is charged with a crime deserves the best defense possible, regardless of the situation or their past mistakes. He considers it an honor to help people who are at one of the lowest points of their life and ensure they receive the best service possible. His tenacity, nose for legal issues, and dedication to his clients has earned him a high reputation in the criminal defense legal community.

Steve has been an attorney since 2015, having graduated from the University of Washington School of Law. During law school, he interned at both the Snohomish County Public Defender Association, and here at Crary, Clark, Domanico & Chuang, P.S. After graduation, Steve moved back to Spokane and joined the Spokane County Public Defender’s Office, where he handled almost every kind of criminal case, from Trespassing and D.U.I. to Possession of Controlled Substance and Third-Strike Felony cases. He quickly developed a reputation as one of the top D.U.I. trial attorneys in the office, known for his effective techniques in questioning field sobriety tests and breathalyzer machines. In 2019, Steve came back to Crary, Clark, Domanico & Chuang, P.S..

Steve is a Spokane native, having grown up in the Valley. His father, John Clark, was a partner at our firm for decades and was well known as an amazing advocate for his clients. Steve graduated from West Valley High School in 2006, where he graduated as Salutatorian while serving as the ASB President his Senior year. He then moved on to Saint Joseph’s University in Philadelphia, PA, graduating from their Honors Program in 2010, magna cum laude, with a major in Business Management with a minor in Political Science. He was awarded the Wall Street Journal Student Achievement Award for his academic achievements during college. After graduation, Steve came back to Spokane, where he was a paralegal for two years with Counsel for Defense, a felony-only public defense office in Spokane. In 2012, Steve moved on to the University of Washington School of Law, where he was served as the Vice President of In-House Competitions for the Moot Court Honor Board.

Steve has extensive experience in all criminal matters, gun rights litigation, and domestic violence petition defense. He has represented cases in Washington at every trial level: juvenile, district, and superior court. We are excited to have Steve as a member of our team, carrying on his father’s tradition of spirited defense of those charged with criminal offenses.

In his time away from the office, Steve enjoys spending time with his wife, Jen, and their son, Alex. He can be found working obsessively on his lawn, playing disc golf, and watching the Seattle Sounders. Steve is an avid football fan, having played football in high school, and spends a completely unjustifiable amount of time following the Seattle Seahawks’ every move. He was born into it: his parents were such big fans, they named him for Seahawks legend, Steve Largent.

At Crary, Clark, Domanico, & Chuang, P.S., our personal injury, medical malpractice and product liability cases are taken on a contingency fee basis. If there is no recovery there is no fee.

Hire Experienced Attorneys, That Get Results

Send us an inquiry and we will be happy to give you a consultation!

Contact Us
CCD Law
We are still open. We are also available for remote consultations and document signing.Read more.
+